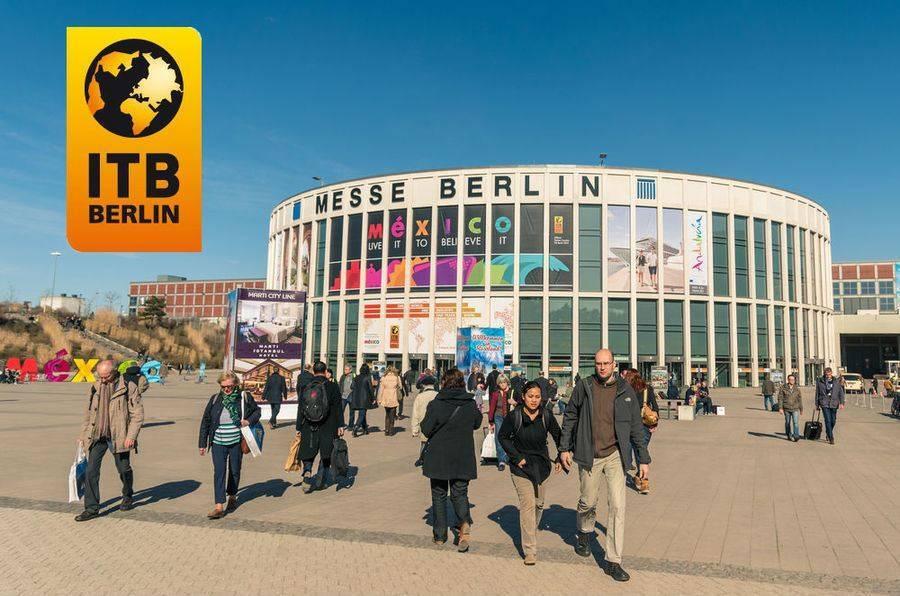 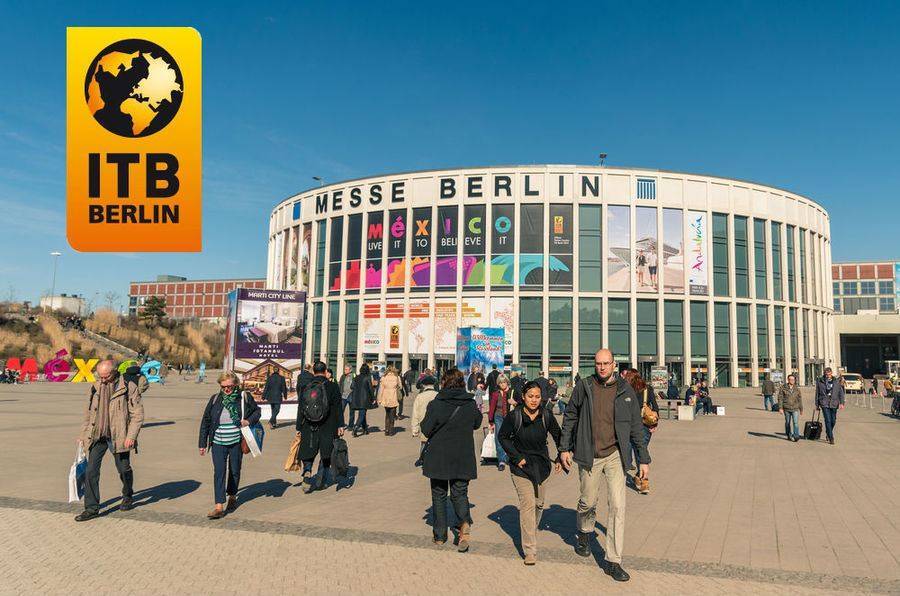 A delegation from Tobago will be attending ITB Berlin in March 2019 to promote the destination among the German travel trade and key distribution channels, and strengthen relationships with industry stakeholders in this critical source market.

This convention is also a strong networking platform for the international travel and tourism trade and encompasses all levels of the tourism value chain. Germany, combined with its neighboring landlocked and socio-culturally similar countries Austria and Switzerland, comprise of the GAS (German, Austrian and Swiss) market which provides Tobago with more than 15% of the island’s international passenger arrivals.

Attendance at ITB Berlin will be used as an avenue for the Tobago’s tourism officials to strengthen current business relationships between the lucrative German tourism business unit and the destination.

The Tobago delegation will be led by the Tobago House of Assembly‘s Chief Secretary Kelvin Charles and Secretary of Tourism, Culture and Transportation, Councillor Nadine Stewart-Phillips, with officials from the Tobago Tourism Agency Limited.

They will be meeting with key stakeholders in the German media, travel and tourism industries to identify and explore new opportunities to stimulate additional passenger arrivals to the destination, and generate economic activity for industry stakeholders in Tobago.

A significant undertaking at ITB Berlin by the Tobago delegation will also be the launch of the Tobago Beyond brand and “Go To Market Strategy” specifically tailored for influential German speaking travel media and travel trade stakeholders.