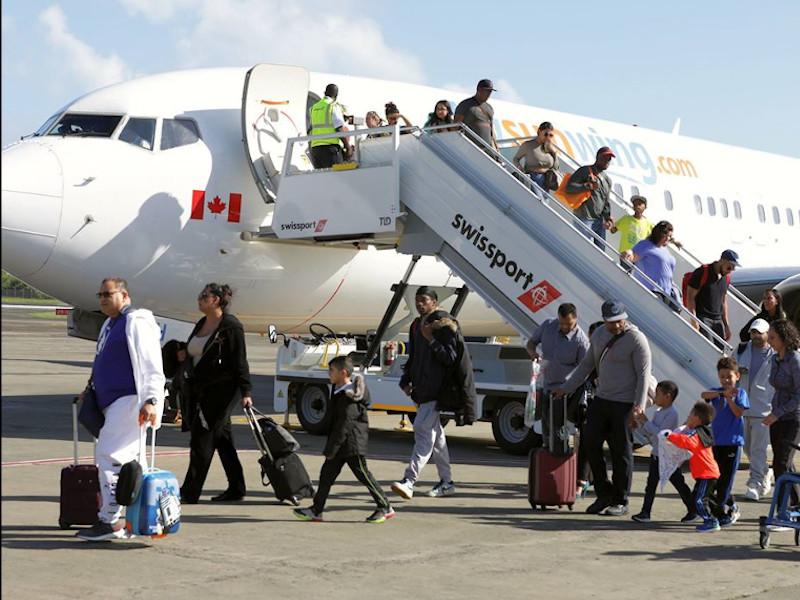 Destination Tobago has seen an increase in international arrivals over the past few months due to the weekly Sunwing Airlines flight from Toronto, Canada. 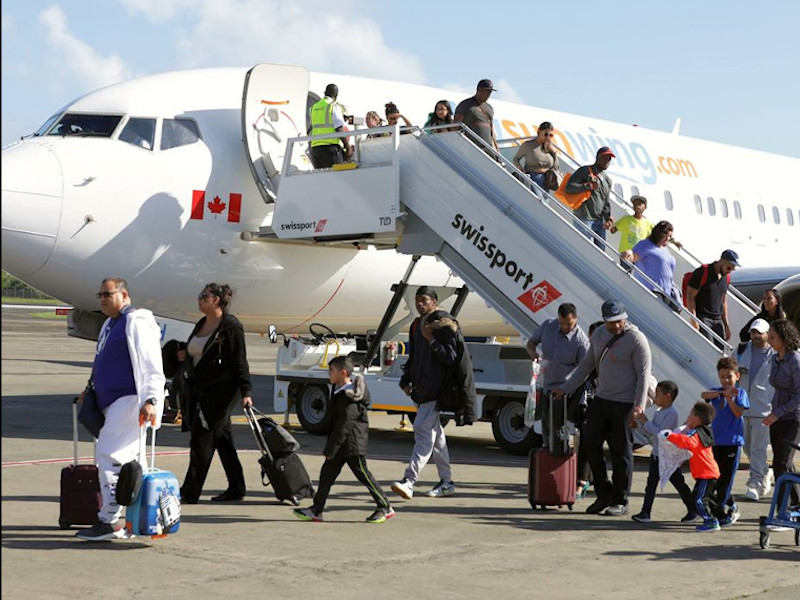 Sunwing’s Boeing 737, which has a capacity of 189 passengers, made its first inaugural flight from the Toronto Pearson International Airport to the A.N.R. Robinson Airport on December 20, 2018, and has since made ten (10) trips to Tobago.

The airline is responsible for bringing 1,399 passengers to Tobago with an average flight capacity of 74%. However, in its last four trips, between January 01 and February 21, 2019, it recorded a flight capacity of over 90%.
The airline also has an excellent stayover ratio with an average of 94% or 1,315 passengers staying over on the island. In January 2019, 522 visitors from the Sunwing flight stayed in tourism accommodations on the island and had an average length of stay of 9 days.
These figures have resulted in a 5.2% growth in overall international arrivals to Tobago from December 2018 to January 2019. 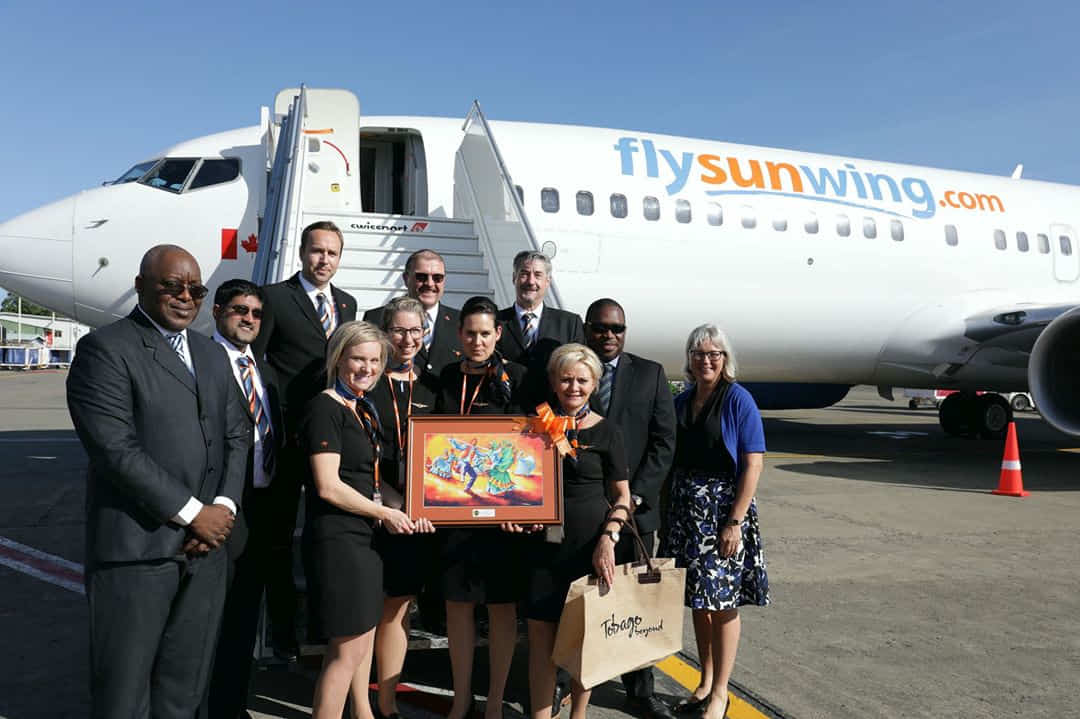 Airlift strategy for growth
As the organization mandated to lead the development of the island’s tourism product and the marketing and re-positioning of Tobago as a premier island destination, one of the Tobago Tourism Agency’s key objectives is to increase arrivals to the destination from key source markets by negotiating airlift.
The Agency and the Tobago House of Assembly began negotiations with Sunwing Airlines last year, and by the end of 2019, the Canadian carrier became the sixth international airline servicing the Tobago route, joining Virgin Airlines, Condor, British Airways, Caribbean Airlines and Thomas Cook. 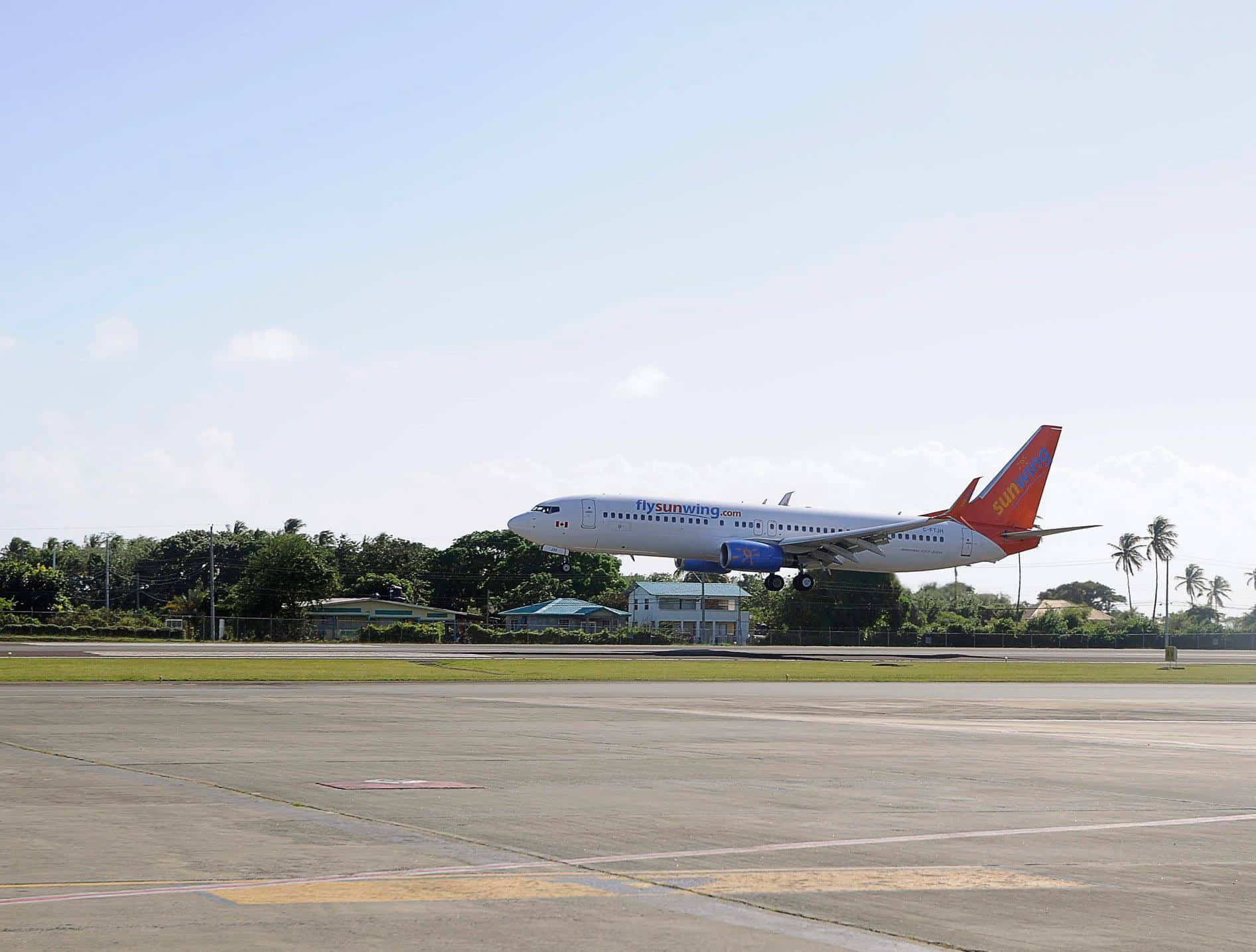 Sustaining momentum in the Canada market
Canada was identified by the Tobago Tourism Agency Limited in its Road Map as one of the new growth markets for destination Tobago. The Agency has been working closely with the Sunwing Travel Group - which also includes a tour operator branch, hotel investments and luxury private jet charter service - capitalizing on the organization’s extensive network to promote destination Tobago in Canada and raise awareness about available flight options to the destination.
In addition to these joint marketing activities, the Tobago Tourism Agency will be launching the new Tobago Beyond brand in Toronto in March 2019.

This launch is being designed to officially reveal the Tobago “Go to Market Strategy” in the Canadian market, with a series of customized events for travel trade and consumer media, travel intermediaries (tour operators and travel agents), airline partners, social media influencers, local VIP's and high net worth influencers.